How to use matrine?

The characteristics of matrine powder as a biological pesticide

Secondly: Matrine is a multi-component composition, not a single composition structure;

Third: It is not easy to make harmful substances resistant to drugs and can be used for a long time;

Fourth: Directly and completely poison the target pests if not;

To sum up the four points, it can be shown that matrine is obviously different from the general high-toxicity and high-residue pesticides, and it is very green and environmentally friendly. 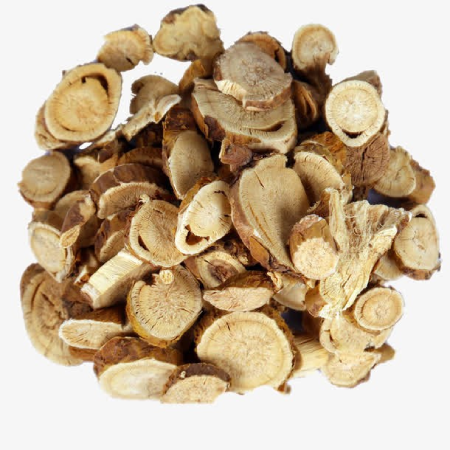 Matrine is a plant-derived pesticide. It does not produce resistance to pests and has a good protective effect on natural enemies. It regulates the ecological balance of natural enemies and pests, reduces the number of pesticides used by farmers, and saves costs to a great extent. After spraying for 3 times, it can obviously improve plant growth and make the plant itself produce oxymatrine, which has a good effect on controlling cotton aphids, cotton thrips and cotton spider mites.

The single use cost of matrine pesticide is higher than that of conventional chemical pesticides, but in the long run, because it does not harm natural enemies, has a long duration, and does not produce resistance to pests, the later control will become easier and easier. It can be seen that it can overcome the shortcomings of conventional pesticides that are easy to produce resistance, frequent application, killing natural enemies and increasing manpower locomotives and other chemical defense costs, and meet the national target requirements for pesticide reduction and harm control.

3. Stagger the spraying time at noon when the temperature is high, the spraying effect will be better in the morning and evening.

4. Add organic silicon synergist when preparing liquid medicine, the effect will be better.

5. There is no need to add any other pesticides to prevent and control aphids.

6. Matrine can be mixed with other pesticides and fertilizers.