Oleuropein of the effect

There are the effects of oleuropein:

Oleuropein is a compound found in olive leaves that has medicinal properties such as antibiotic, anti-fungal, anti-bacterial and anti-viral. The compound also helps boost the body's immune system and is often used to treat colds and flu.

Some people use oleuropein because it is thought to kill only harmful bacteria. Its main job is to find and destroy these bacteria. This is markedly different from synthetic antibiotics, which kill both good and bad bacteria. Oleuropein also has powerful antioxidant properties. It helps promote overall health by preventing free radicals from damaging the body's cells. It works by inhibiting excessive oxidation, which causes the breakdown of substances in the body. 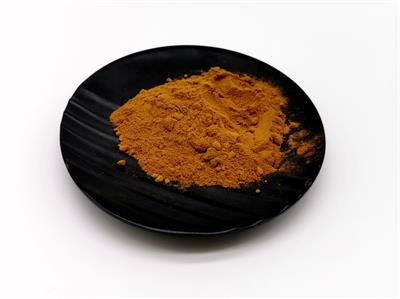 After oleuropein enters the body, it first searches for infected bacteria. And then attack them by dissolving their outer layers. When the structure of bacteria is destroyed, they no longer function and cannot reproduce.

When used for health purposes, oleuropein is usually taken as an oral health supplement for several days. This is because the body can absorb only a limited amount at a time

In order for the compound to be more effective, consistent doses must be used. Therefore, it is best to take only one oleuropein product and make sure the ingredients are consistent. It is recommended to consult a doctor before taking supplements because they are not regulated.

Other antioxidants in olive leaves include resveratrol, tyrosol and hydroxytyrosol. Resveratrol has benefits such as promoting heart health and preventing heart disease; Tyrosol is another compound that prevents cell oxidation; Hydroxytyrosol is known for its powerful antioxidant properties.

Oleuropein was first isolated in the early 20th century. At the time, it was thought that this compound helped olive trees resist disease. Scientists hope it will have the same effect on human diseases. Later that century, scientists conducted more laboratory studies of the compound and found that it lowered blood pressure in laboratory animals. Since then, the compound has become more widely used as a health product.