The most certain effect of piperine is its effect on the absorption of nutrients in the intestines. This effect is called "biological enhancement." According to an article published in "Ayruveda and the Journal of Integrative Medicine" in 2010, piperine has been shown to increase the absorption of vitamin C, selenium, beta-carotene, vitamin A, vitamin B-6 and coenzyme q. This article continues to show that piperine May be useful for those suffering from conditions that lead to malabsorption of nutrients and people suffering from malnutrition. 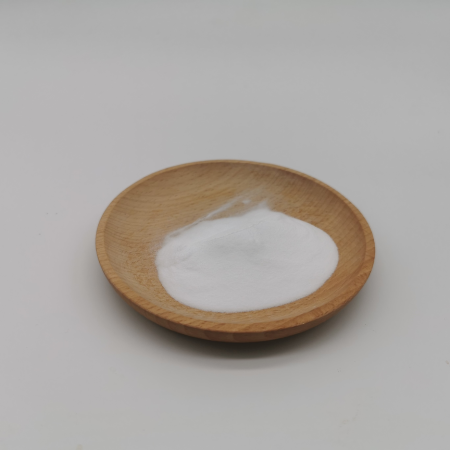 Although the main function of the immune system is to eliminate foreign invaders, it can sometimes fail. Many diseases are caused by an abnormal immune response. Piperine has been shown to reduce the activity of this inflammatory response. A 2010 study published in the European Journal of Pharmacology showed that piperine may reduce the communication of lymphocytes in the immune system, thereby slowing down their activity. Piperine has been shown to be beneficial for gout, which is a disease that produces a strong immune response to uric acid crystals. A study published in the journal "Inflammation" in 2011 provided evidence that piperine can prevent the formation of uric acid crystals and can be used in the treatment of gout.

Some evidence suggests that piperine may have certain anti-cancer properties. Published in 2008 "Clinical Laboratory Science", for example, showed that piperine inhibited the growth of colon cancer cells in a laboratory. The exact mechanism of supplemental cancer prevention is unknown, however, whether this anti-cancer effect is effective in external laboratories has yet to be proven.

Piperine may also have some antidepressant activity, although this has not been proven. Experiments with piperine in mice found that these animals provided evidence that this supplement has anti-depressant and cognition-enhancing effects. These findings were published in "Food and Chemical Toxicology" in 2008. Another study published in the journal Pharmacology, Biochemistry and Behavior in 2009 found that piperine increased the transmission of the neurotransmitters serotonin and dopamine, which are usually deficient in patients with depression. Clinical trials are needed to verify whether this supplement is beneficial to the human body.