What is quercetin and pterostilbene?

Red sandalwood, a "longevity tree" that grows in southern India, was used by emperors as medicine or perfume more than 2,000 years ago to treat sleep disorders, diabetes, tumors and skin diseases. With the development of modern technology, the effective ingredients in this tree have been extracted, and it is an important ingredient in the elixir of pterostilbene. 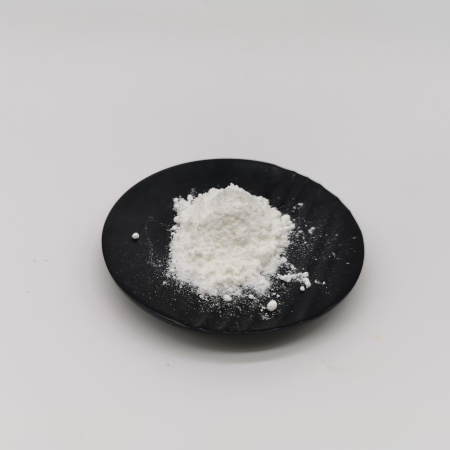 According to the data in "Research Progress of Pterostilbene", Pterostilbene is one of the hotspots of current research. It has various biological activities such as anti-tumor, cardiovascular protection, and antioxidant. In addition, Pterostilbene has high stability and high bioavailability. Provides advantages for applications.

In 2019, a magical anti-aging medicine called Rubik's Cube was popular on major forum websites in the United States. This anti-aging medicine was produced by Pengmen Future Health Management Co., Ltd. of the United States. The company uses traditional Chinese medicine theories and draws on the most cutting-edge international Research reports and a world-class western experimental system have launched the world’s first anti-aging and life-prolonging product based on 100% natural Indian wild sandalwood and red sandalwood: Rubik's Cube-Top Pterostilbene.