Sodium hyaluronate widely exists in the body, with high content in articular cavity, skin, ocular vitreous, cartilage, umbilical cord and cock crown. A large number of studies have found that sodium hyaluronate has many physiological functions, such as regulating cell-cell adhesion, localization and differentiation, promoting cell proliferation and movement, and participating in biological processes such as moisturizing, lubrication, wound healing, tissue repair and regeneration, inflammatory reaction, embryonic development and tumor. 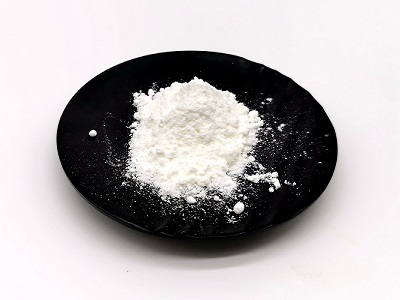 At present, the application fields of sodium hyaluronate in China are mainly concentrated in medicine, clinical diagnosis and treatment and cosmetics, accounting for more than 98% of the total consumption. In the field of medicine, it is widely used in various ophthalmic operations, such as lens implantation, corneal transplantation and anti glaucoma surgery. It can also be used to treat arthritis and accelerate wound healing; Its application in cosmetics can play a unique role in protecting skin. It can keep skin moist, smooth, delicate, tender and elastic, with wrinkle resistant, wrinkle resistant, beauty care and restore physiological functions of skin. Now we can often see sodium hyaluronate in cosmetics, cream, honey, milk, facial mask, shampoo and other products.

Sodium hyaluronate is the main component of intercellular and extracellular matrix, which maintains the normal structure and function of cells. Sodium hyaluronate can combine water 1000 times its weight, and its water retention performance is positively correlated with its concentration and molecular weight. It is recognized as a natural moisturizer with the strongest water retention capacity at present, and is widely used in the cosmetics industry; Ha is the main component of synovial fluid in the joint cavity of organisms. Its good viscoelasticity and lubricity can reduce the pressure and wear of joints during movement; Sodium hyaluronate can play a structural function in the process of wound healing, promote the phagocytic activity of granulocytes and regulate inflammatory response, while low molecular weight sodium hyaluronate produced by local degradation can promote angiogenesis; At present, we know that sodium hyaluronate can protect cells, affect cell movement, proliferation and differentiation, and affect cell phagocytosis.