Glutathione is a tripeptide containing sulfhydryl group, which is combined by glutamate, cysteine and glycine. It has antioxidant effect and integrated detoxification effect. The sulfhydryl group on cysteine is glutathione active group (so glutathione is often abbreviated as g-sh), which is easy to combine with some drugs (such as paracetamol), toxins (such as free radicals, iodoacetic acid, mustard gas, lead, mercury, arsenic and other heavy metals), and has the effect of integration and detoxification. Therefore, glutathione (especially glutathione in hepatocytes) can participate in biotransformation, so as to convert harmful poisons in the body into harmless substances and excrete them out of the body. Glutathione also helps maintain normal immune system function. 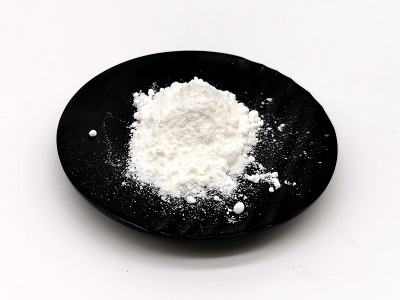 Glutathione drugs are widely used in clinic. In addition to using its sulfhydryl group to chelate heavy metal, fluoride, mustard gas and other toxin poisoning, it is also used in hepatitis, hemolytic diseases, keratitis, cataract and retinal diseases as drugs for treatment or adjuvant treatment. In recent years, Western scientists, especially Japanese scholars, have found that glutathione has the function of inhibiting HIV.

Glutathione, as an important antioxidant in the body, can remove free radicals in the human body; Because GSH itself is easily oxidized by some substances, it can protect the sulfhydryl groups in many proteins, enzymes and other molecules from being oxidized by harmful substances, so as to ensure the normal physiological functions of proteins, enzymes and other molecules; There is a lot of glutathione in human erythrocyte, which is of great significance to protect the sulfhydryl group of protein on erythrocyte membrane in the reduced state and prevent hemolysis.

Adding glutathione to food can play an unexpected role:

1. When added to flour products, it can play a reducing role. It not only shortens the time of making bread to one-half or one-third of the original time, greatly improves the working conditions, and plays the role of strengthening food nutrition and other functions.

2. Adding it to yogurt and infant food is equivalent to vitamin C and can play the role of stabilizer.

3. Mixing it with fish cake can prevent the color from deepening.

4. Added to meat products, cheese and other foods, it has the effect of strengthening flavor.