What is L carnosine?

L-carnosine can effectively resist the production of free radicals, reduce the activity of melanocytes, prevent the formation of melanin, and avoid new spots. L-carnosine is a double peptide composed of two amino acids-alanine and histidine. It is the smallest peptide currently present in the human muscle tissue, so it is easily absorbed by the muscle. 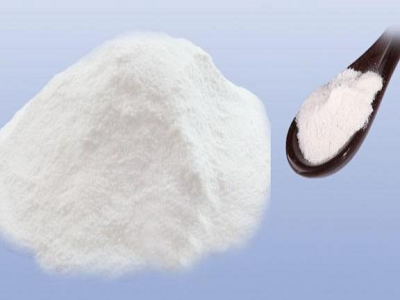 Before and after menopause, aging skin due to the sudden decrease in female hormone secretion needs to be integrated with functional ingredients inside and outside, so that maintenance can be comprehensive. A acid or fruit acid can be used to remove superficial wrinkles, supplemented with antioxidant and collagen supplement ingredients, and sunscreen to maintain the skin For the quality of collagen, it is important to promote collagen regeneration. L-carnosine has been proved by scientific and medical researches to prolong the regeneration cycle of fibroblasts, continuously produce collagen and elastic fibers, maintain the density and elasticity of the skin, and at the same time have anti-aging and anti-glycation effects, protect collagen tissues, and improve maturity. Defensive power of aging skin.

Compared with other anti-aging ingredients, L-carnosine can take care of the health of the epidermis, basement membrane and dermis at the same time. It can provide direct and effective maintenance countermeasures for the skin aging phenomenon that is about to enter or has entered menopause due to the loss of hormones. L-carnosine is like a personal protection for the skin, helping epidermis and dermal cells to resist free radical damage, prolonging cell life cycle, and will not copy damaged and aging cells due to damage, so that the skin can repair smoothly and regenerate a healthy glow. L-carnosine can promote the basement membrane to produce kelpamine, strengthen the connection between the epidermis and the dermis, increase the firmness of the skin, and at the same time make the dermal layer proliferate collagen, consolidate the dermal tissue, and make the skin full and vigorous.

M-L-carnosine also has the function of increasing serum insulin and reducing hyperglycemia, achieving the effect of stabilizing blood sugar levels.